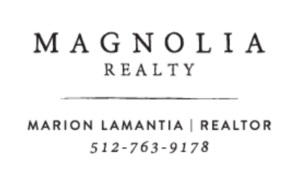 TBF is delighted to present this performance free of charge. To help make possible additional exquisite TBF musical offerings in 2021 - including our “Bach 4 More” festival June 21-27 - we encourage all viewers to make a monetary gift to the Texas Bach Festival.  Thank you for helping to further the cause of transformative classical music in Central Texas and throughout the world!​

THANKS TO THESE SPONSORS WHO MAKE THIS PERFORMANCE POSSIBLE 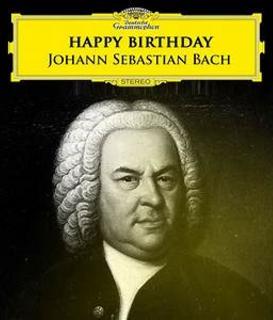 TBF is delighted to present “Happy Birthday, Johann!” on our namesake’s birthday at 5:00 pm on March 21 featuring organist David Polley at Grace Episcopal Church in Georgetown.  This program of sumptuous organ repertoire will include works of Bach, Buxtehude, Georg Böhm and Vincent Lübeck.  For more information about this free live-streamed concert, go to the Mailing List and subscribe to TBF’s mailing list! 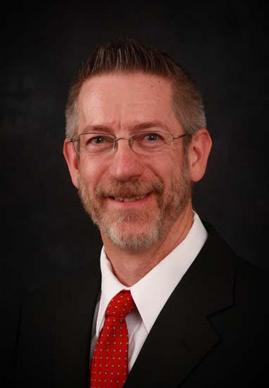 Donations gratefully accepted.  Thank you for your support!

​
​David Polley is an adjunct Professor of Organ at Southwestern University in Georgetown, TX and currently serves as the Music Director of Grace Episcopal Church in Georgetown.  He earned degrees from Concordia University, Seward NE; Northwestern University, Evanston, IL; and the University of Nebraska, Lincoln, NE.  He has served Lutheran, Catholic, and Methodist churches in Wisconsin, Nebraska, and Texas.  He has performed as a featured recitalist in concerts in the Georgetown Festival of the Arts playing music of Schubert, Schumann, Saint-Saens, and Vierne as well as Scandinavian and Latin American composers.  His most recent invited recitals include the Church of the Heavenly Rest in Abilene, TX, St. Austin Catholic Church in Austin, TX, and Redeemer Presbyterian Church, Austin.